Governed by the world’s first filmmaking industry DAO, Film.io is the most powerful decentralized filmmaking ecosystem placing Hollywood decision-making onto the blockchain and into the hands of creators and fans.

Use your influence to greenlight movie and TV projects.
Click on a project to begin exploring. 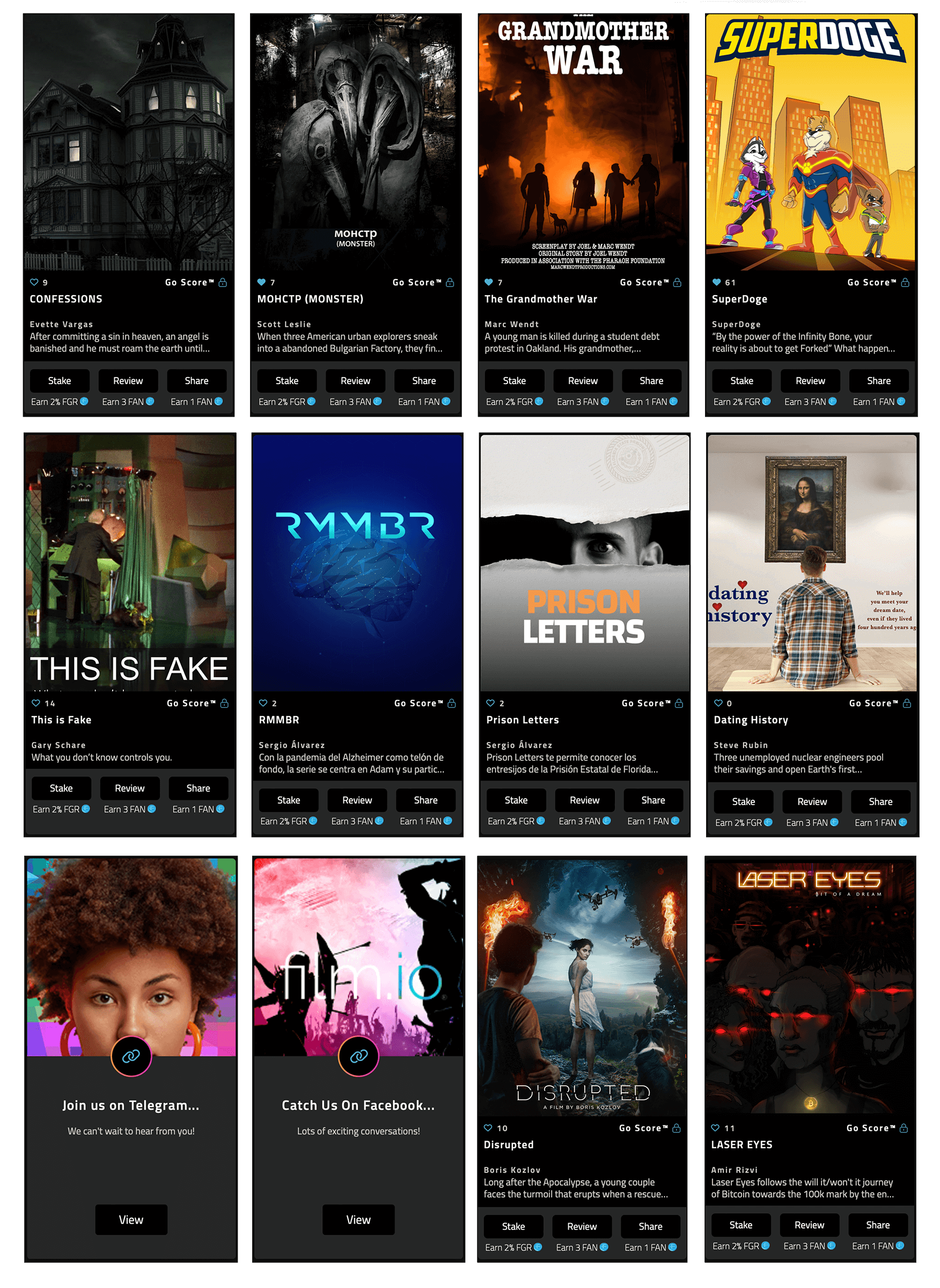 Film.io transfers the power of the entertainment industry to fans and creators, allowing them to collaborate in the creative process free from the industry’s long-held centralized control.

Whether you’re looking to discover new projects or promote your own, you’re at home here.

I'm a fanI'm a creator 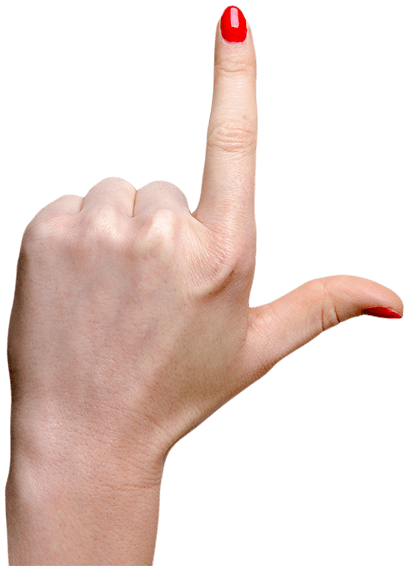 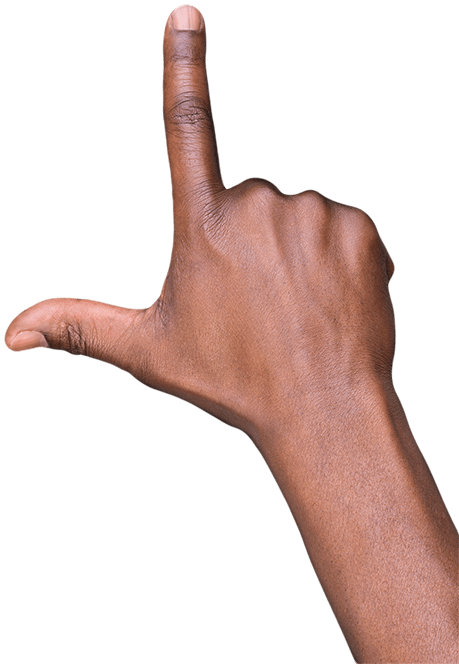 FAN Tokens are used to join and participate in the Film.io DAO, allowing creators (as DAO members) to submit their projects as “proposals,” while asking fans to show their support for the projects they believe in by staking their Tokens.

*FAN Tokens are not a financial instrument and has no monetary value. Staking shows your support for a project and helps creators unlock their Go Score and earn additional functionality.

Creating, greenlighting, and investing in
projects has never been this accurate,
transparent, and inclusive

The combination of blockchain technology and AI allows Film.io to capture valuable and measurable data about projects. This provides a decentralized, transparent, and immutable way to track reviews, fan engagement, and more.

Our Go Score™ measurement combines this data with third-party insights in a proprietary rating algorithm that can help determine project viability.

Film.io Vault Lock™ Secure your IP Proprietary Vault Lock technology protects your original ideas by recording all entries to your project on an immutable public record. Support your originality with a free and secure QR code leading back to an immutable record stored on the blockchain.

What people are saying about Film.io

“A creative incubator, market validator, and distribution launchpad for everyone who’s frustrated with Hollywood’s current model.”

“[Film.io] is leveraging blockchain to speed up the script to screen, upload ideas, garner feedback and expose projects to studios and production companies without the need for personal connections…”

“By introducing comprehensive algorithmic projections into the industry, Film.io provides financiers with a reason to invest in emerging creators instead of clinging tightly to traditional studios.”