Film.io is the world’s most powerful decentralized filmmaking ecosystem placing Hollywood decision-making onto the blockchain and into the hands of creators and fans. Film.io liberates film, TV and NFT creators and empowers fans. Having launched the world’s first filmmaking industry DAO, Film.io replaces centralized power with transparency and inclusivity by handing over the governance of the industry.

IngredientX and its team are the original creative force behind Film.io. As Film.io launches into the world as a decentralized ecosystem, Ingredient X will continue to provide Film.io with software and support services while it utilizes the platform as an industry participant studio to continue creating great content, including films, TV series, NFT projects and more.

The Global Creativity Foundation is an ownerless, charitable organization, that supports the democratization of the filmmaking industry by:

The Foundation provides a structure that helps ensure that the Film.io project operates in a fair and inclusive way and is not subject to the same centralized powers that have controlled the filmmaking industry for the last 100+ years.

The Foundation is handing over an increasing amount of governance to the creators and fans of the world over the course of time. Film.io has formed the Film.io DAO to facilitate this transfer of power to the people. With the DAO taking on more and more governance power, the governance structure takes on a decentralized form quite similar to the project’s blockchain underpinnings, helping to decentralize the exclusive film industry hierarchy, with the inclusive decision-making fans and creator community.

What our fans and creators are saying 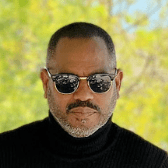 “I never thought I’d be able to talk directly to creators and influence what gets made. Now, I could never go back to being a voiceless voyeur.” 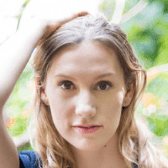 “What I love most about Film.io is the team who set it up. They’re super personable, helpful and passionate about their work and creators. I got the sense that they really want to give a space for independent creators to reach a wider audience.” 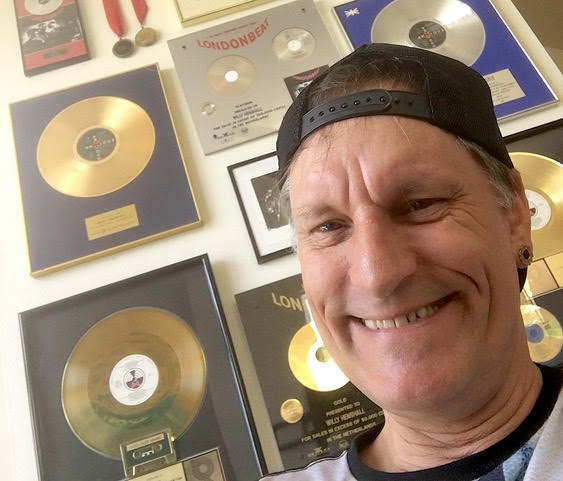 “I’m excited about the step-by-step solution Film.io offers for bringing stunning entertainment from a worldwide pool of creators to light.”