Filmio, the blockchain-based solution for empowering film, television, and VR creators, announces the launch of its platform to democratize the entertainment industry and include fans in the project greenlighting process. Filmio’s platform will incubate, validate, and enable new projects to launch, opening film creation to the masses, who are marginalized by a closed-off entertainment industry. 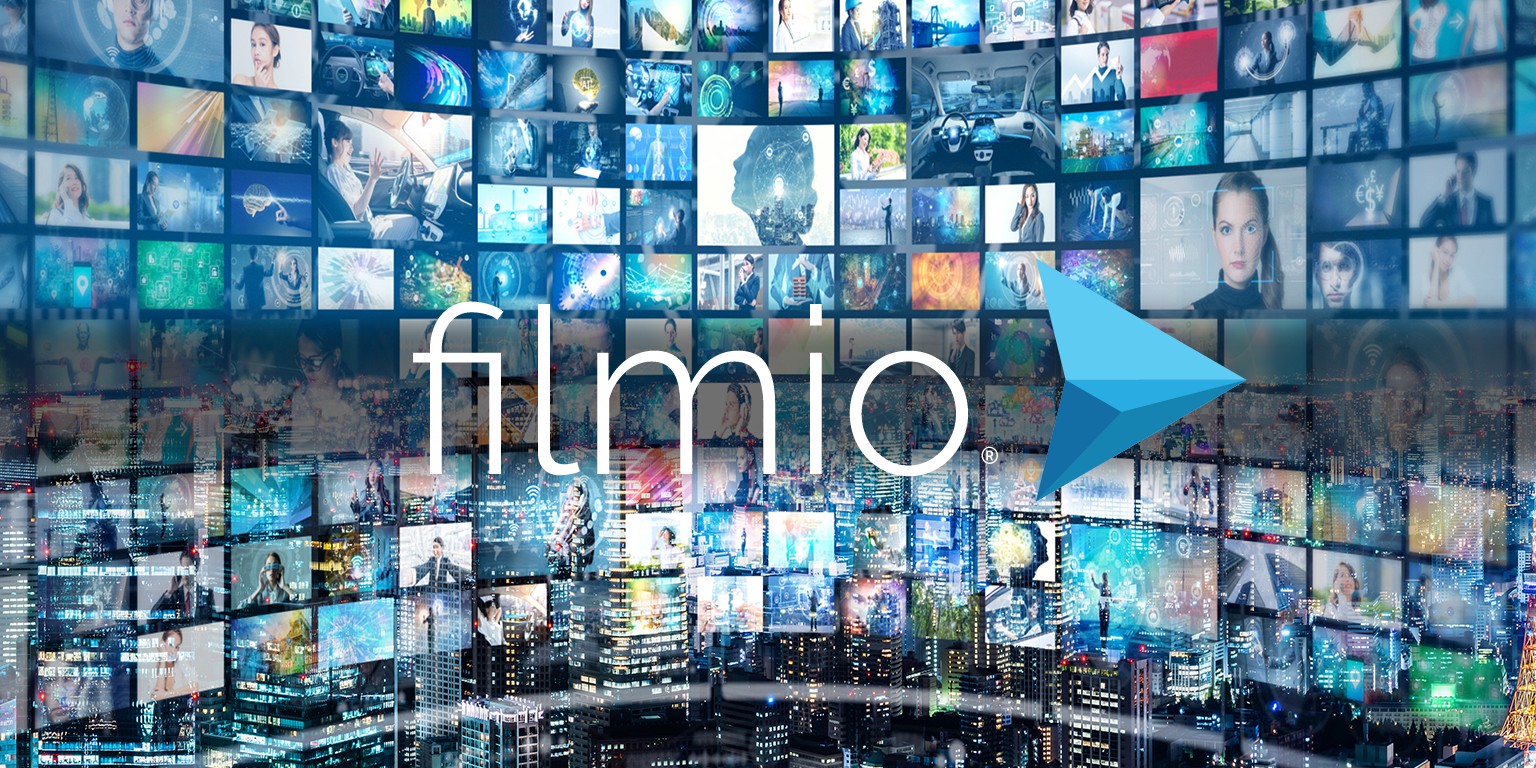 The entertainment industry, namely film and television, is a largely exclusive and nepotistic club, only allowing a select few to participate. The most prominent studios have largely regressed to becoming marketing machines and corporate investors who make the critical decisions on what scripts and concepts receive approval for production and which do not. Often, the resulting products reflect a disconnected community of decision-makers who fail to meet the expectations of fans. Because of its exclusive nature, Hollywood misses creative storylines with great potential for success from aspiring creators, whose ideas are sidelined to make way for big names. At the same time, fans, for whom the projects are ultimately created, are marginalized by the entertainment industry, usually reduced to mere spectators. Filmio tackles that challenge by bringing the democratizing properties of blockchain to film.

Harnessing the power of EOS’s blockchain software, Filmio provides a space for both fans and creators to work together throughout the project creation and validation processes. AI and machine learning algorithms process data from fan, creator, and investor behavior and feedback on projects before a project is greenlit. The entire process manifests in three phases:

Filmio’s platform incentivizes the participation of fans through “FAN” (utility) tokens that are given to fans for participation, but only have utility on the Filmio platform. Accredited investors have the option of investing in the platform via security tokens, called “FILM” tokens, which offer passive income as dividends from the platform’s revenue.

“We are delighted to announce the launch of the Filmio platform, which will break down the longstanding barriers of the entertainment industry,” says Filmio President Ian Lewinter. “Through the power of a decentralized ledger, we believe in the democratization of film and the cultivation of an empowering, symbiotic relationship between creators, fans, and investors.”

About
Filmio is an entertainment platform and ecosystem that aims to democratize the filmmaking, TV, and VR industries. Leveraging blockchain technology, Filmio is a gamified ecosystem that functions as a creative incubator, market validator and distribution launchpad. The Filmio platform empowers fans with more influence in the creative process and creators with the key resources and access necessary for success. By offering fans the power to review projects, Filmio is able to leverage fan validation as a measure for predicting a project’s reception in the marketplace, inspiring an environment wherein the best content gets made.